Help, how do I breath… in yoga? 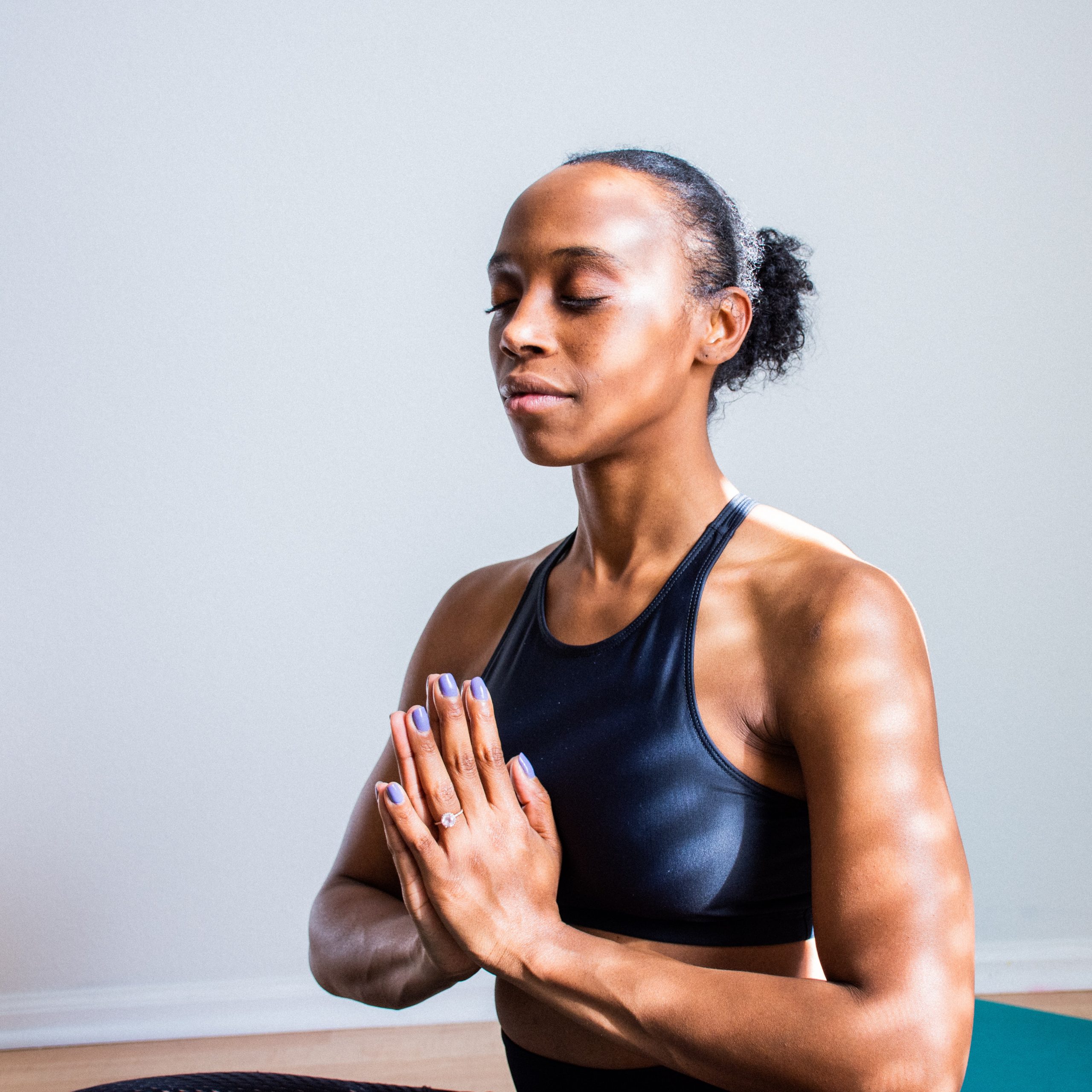 That’s a question that I’ve been asked more than a few times, ‘Why do you always ask us to breath through the nose?”. Many people are used to breathing through their mouth for no physiological reason, just because they associate ‘exercise’ with exhaling through the mouth. Then, when they come to a yoga class and the teacher asks them to inhale and exhale through the mouth,  it’s difficult to get out of that habit.

First of all, let’s clarify that it’s not ‘wrong’ to breath out of the mouth. In the majority of aerobic activities, like running, is recommended to inhale through the nose and exhale through the mouth because you need to move a lot more air quickly in and out of your lungs. 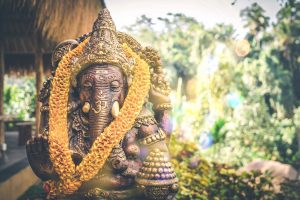 Photo by Artem Beliakin via Pexels

So what’s the difference between yoga and other ‘exercises’?

In yoga, breathing is a crucial part of the practice. If we don’t pay attention to the breath we aren’t doing yoga, we are only creating shapes or doing callisthenics (which again, it’s not ‘wrong’, just not yoga). For thousands of years, yogis have claimed that breath is the essential link between body and mind, energising a ‘subtle body’ which connects the physical, mental  and spiritual aspects of our being and the universe.

Doesn’t matter what style of yoga you do, breathing is always integrated in the asana practice and, depending on the class, also done separately (pranayama, the practice of breath).

There are many different types of pranayama (breathing practices) and you may use sometimes the mouth, the nose and different patterns between both. But in most studio or drop-in classes you will cover just one or two at most, especially in beginners classes. The simplest form of breath practice that a teacher will emphasise in a yoga class is the basic nostril breathing.

The nose does much more than simply let the air in. Medical specialists can list nearly thirty distinct functions that it performs. It filters, moisturises, directs the airflow, warms the air, registers the sense of smell, brings in oxygen, creates mucus, provides a route to drainage the sinuses, and affects the nervous system. Let’s see only a few:

After many years working in performance, one thing I know for sure is that whenever we ‘activate’ a certain response in the body, the mind sooner or later catches up, ‘believing’  and triggering the feelings the body is merely ‘mimicking’… a version of ‘fake it till you make it’ if you will. 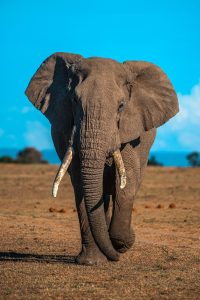 Photo by Keyur Nandaniya on Unsplash

Finally, breathing through the nose can help us in developing a slower, more focused breath.  Why do we want to breath slower?

What if I can’t breathe through my nose?

Some people may suffer from a physiological or even a psychological condition that prevent them from breathing through their noses.  Also the time of day can make a difference in your ability to breathe. For example, you may be more congested or exposed to more allergens in the morning than in the afternoon. Of course, Yoga is flexible. Just breathe through your mouth and don’t worry for now; worry is always counterproductive. And slowly, slowly continue practicing nasal breathing, until eventually becomes comfortable. 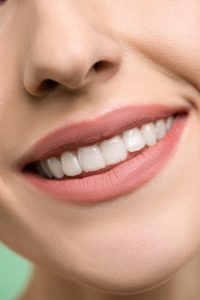 “The mouth is for eating, the nose is for breathing”

For more information about Nitric Oxide, see the link below.

For more information about the effects of nasal and mouth breathing on the nervous system, see the article below.