The Ultimate Guide to Yoga styles 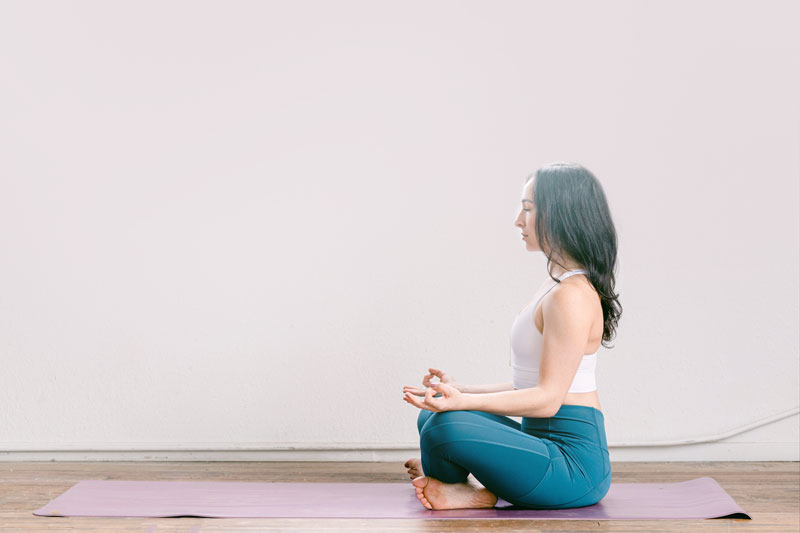 You are unique. Not only is your body unique, but also your preferences and experiences in life. The way in which you move your body and the type of spiritual practice (if any) you choose, may also change over time. So, what style of yoga suits you right now? Maybe this is not the ‘ultimate guide’ to yoga styles, but it’s a pretty comprehensive place to start.

First of all, let’s start by differentiating between ‘styles’ (mainly of modern yoga) and ‘schools’ or ‘branches’ of classic yoga. I’ll call here ‘styles of yoga’ the most popular names by which classes are advertised in a contemporary studio.

There are 4 main branches or classical schools of Yoga. They are:

Some people may add:

All the above are paths to arrive at the same place: moksha (spiritual liberation) or self-realisation.

As I mentioned at the beginning, we are all individuals, which differences in character, background, etc. The ancient yogis understood that therefore developing different paths to reach moksha. One path may suit one person, whilst another person may walk two or more of those paths.

We could spend more time talking about the above yoga paths, but for the purposes of this article… let’s move on.

Most styles or types you know derive from Hatha Yoga, which derives from RAJA YOGA.

Nowadays we tend to mix and match, so a style derived from the Hatha tradition may have strong tantric influences. Teachers draw a bit from everything and everywhere, including from other disciplines like physical therapy, somatic movement, Buddhism, etc.

A clear example of a successful fusion is how Yin Yoga evolved from Traditional Chinese Medicine concepts and philosophy as much as Hatha yoga.

Some teachers have created their own ‘style’ and ‘branded’ that style as something unique or maybe their students have. Some of those styles are now considered part of ancient lineages (even though were created in the 20th century). I haven’t included many of them in the list below, despite their popularity. (For lack of space and time).

We’ve lost a bit of the clear trajectory of traditional lineages. Or maybe there never was a ‘clear’ trajectory and yoga has always been adaptable to its environment. But I’m not a scholar, so I won’t speculate.

All I can say is that, in my opinion, this explosion of information, of knowledge exchange, can only be a good thing. Right? More options for even more unique individuals to reach self-realisation.

So, we’ve established that Yoga evolves. Unfortunately, that may leave you puzzled and not knowing which yoga should you do.

So, it’s worth knowing that most yoga styles that involve physical movement (asanas), come from Hatha Yoga and have evolved in style to adapt to different students and cultural tendencies.

So, let’s break down some of the main styles you’ll find in a yoga studio:

And that’s my guide to the different styles of modern yoga. Have you heard and/or would like to know about any other style of yoga that I haven’t covered here? Leave a comment and let me know.

Montse has been working for the last 30 years in the world of theatre and performance as a director, mentor and performer. Her passion for sharing her knowledge and her desire to help others realise their true potential has led her onto the path of yoga teaching.

Her classes are relaxed, friendly and with elements of yin, hatha, vinyasa and humour where everyone feels welcome, regardless of their skill. Montse’s motto is ‘be your own template’, both in life and in yoga.

Your shape is unique and so is your life so don’t follow the ‘should be like this’ crowd and don’t try to fit into anyone else’s path, find your own… on and off the mat.

I’VE GOT A GIFT FOR YOU:

If you’d like to start a yoga practice or find some consistency, plus get a little taster for different yoga tools…

Get this Free 6-day yoga at home Challenge – Receive a daily email with a video of around 15 minutes, some tips and a little encouragement!!