What to do when things don’t go as expected 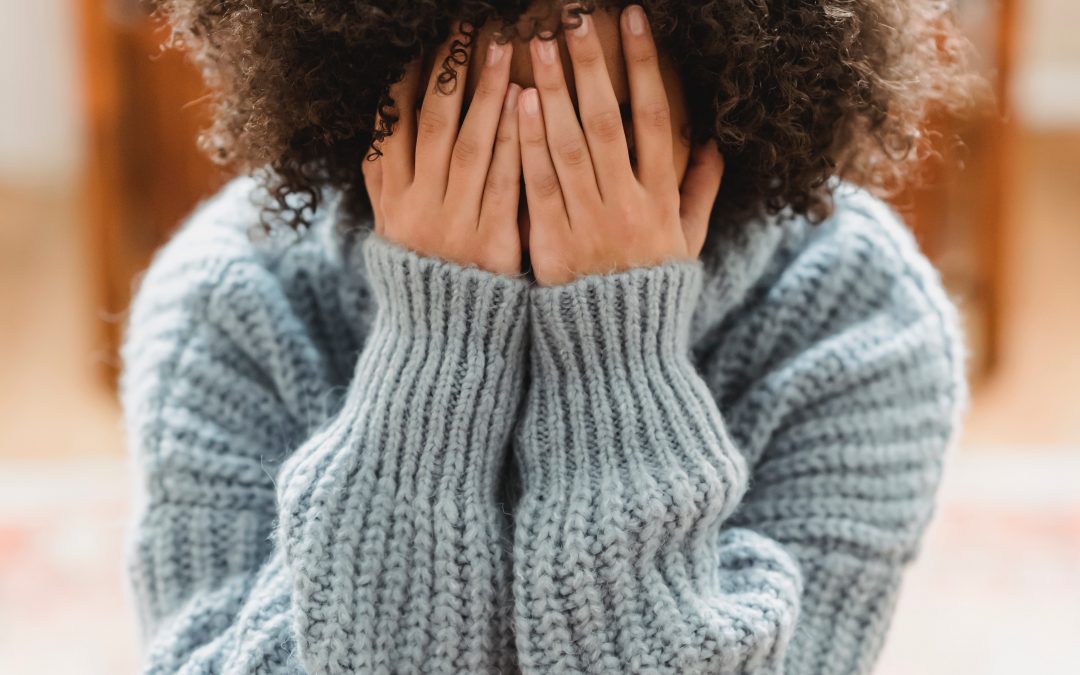 When things don’t go as planned we have to deal with the uncertainty of change and potentially painful situations. What can we do then?

We make plans, we prepare ourselves mentally for whatever is that we are going to do, we may even be excited… but then, something changes. An unexpected event, an emergency we suddenly need to deal with, a stop on the road, an illness, or simply a change of plans.

It happens to all of us, for sure. How do you deal with surprises, disappointments and generally changes of plans?

I’ve always thought that I was very flexible and adapted easily to change; and in a way, I am. I’m used to changing routines, schedules, jobs, locations, etc. One day I work a lot, the next I don’t have a job. It’s the nature of being in the arts.

But just being ok with change and adaptable, doesn’t mean I am actually dealing with it in a constructive way. Accepting one’s situation doesn’t mean we just have to shrug our shoulders and do nothing.

Acceptance is a key yogic principle.

Once we accept that the only constant in life is change, we may feel quite liberated. Interestingly, learning to accepted our own vulnerabily can be quite powerful.

Then, after acceptance, comes action.

Recently, I’ve re-started, after months of not even trying, a ‘sort of’ handstand practice (which mainly looks like me trying to clumsily kick my legs up the wall). I wasn’t one of those children that loved cartwheels or gymnastics of any kind. So, hand-standing is a very scary thing for me, but even just trying is a fantastic exercise. And a great exercise in acceptance!

In the past, I would have given up immediately, now I’m just happy trying, accepting my vulnerabilities, but taking action anyway. I may NEVER achieve a handstand away from a wall but, among other things, I’m building strength, stamina and determination.

Unfortunately, it’s not something I always have time or energy for.

But… I had a dentist appointment in the morning, which ended up being… well, not pleasant.

A lot happened, none of it painless. By the end, my tooth could not be saved and had to be extracted. So, I had a very numb jaw, and the dentist said that I should avoid anything that would raise my heartbeat for the rest of the day… to avoid more bleeding.

My plan of doing a vigorous yoga session with handstand practice was thrown out of the window!

So, I had a few options:

– I could mope about it and blame the world.

– I could also accept the situation plus find a course of action that would still move me towards my objective.

In this case, I was able to use that same time I had carved in my diary to still practice yoga. I decided to do something that would help me towards hardstanding, but with less… much less energy.

A relaxing yin session focusing on hamstrings (key to straight legs kick up), followed by a meditation (always key for mind setting and being where we need to be)

Training or practising for something doesn’t always need to look like actually doing that something.

Sometimes doing something else instead, will take us closer to the objective! Funny that, right?

Something didn’t go as you planned or expected? Take what you wanted to do in the first place, ask yourself why, and find a way around it. Don’t give up on your intentions, priorities or dreams. You can find creative ways to still work towards them.

And if the situation, crisis or change doesn’t allow you to take any action in ‘that’ moment, see if you can accept it as it is, without blame, without resistance.

My mouth, jaw, gums and teeth still hurt but I felt so much better after a very relaxing yoga and meditation practice. I didn’t get to kick up a wall, but maybe next time I do, I’ll be in a better place.

Actually, it worked out beautifully in the end. It all hurt much less than it would have if I had not done a relaxing practice. By activating the parasympathetic nervous system, my body didn’t react in panic (fight or flight response) to the pain and was able to manage it and my emotions much better.

So, next time you are on the dentist, or in a really uncomfortable and potentially painful situation… just take a few deep breaths, try to relax as if you were in Savasana… and encourage yourself by promising a nice yin session afterwards!

And next time things don’t work out as expected, remember, accept and then take action. What could I actually do instead? Or how can I still move closer to my objective?

If you’d like to know more about yoga philosophy and how to adapt yoga principles to our lives on and off the mat, check out Montse’s series on the Yamas and Niyamas.

Currently delivering ‘Vinyasa and the Yamas’ a 6-part series, available as zoom live classes or as an on-demand recorded course to be done at your own pace.

Montse has been working for the last 30 years in the world of theatre and performance as a director, mentor and performer. Her passion for sharing her knowledge and her desire to help others realise their true potential has lead her onto the path of yoga teaching.

Her classes are relaxed, friendly and with elements of yin, yang and humour where everyone feels welcome, regardless of their skill. Montse’s motto is ‘be your own template’, both in life and in yoga…

Your shape is unique and so is your life so don’t follow the ‘should be like this’ crowd and don’t try to fit into anyone else’s path, find your own… on and off the mat.

If you’d like to start a yoga practice or would like to know more about mindful yoga check out my website for live classes as well as my video library.